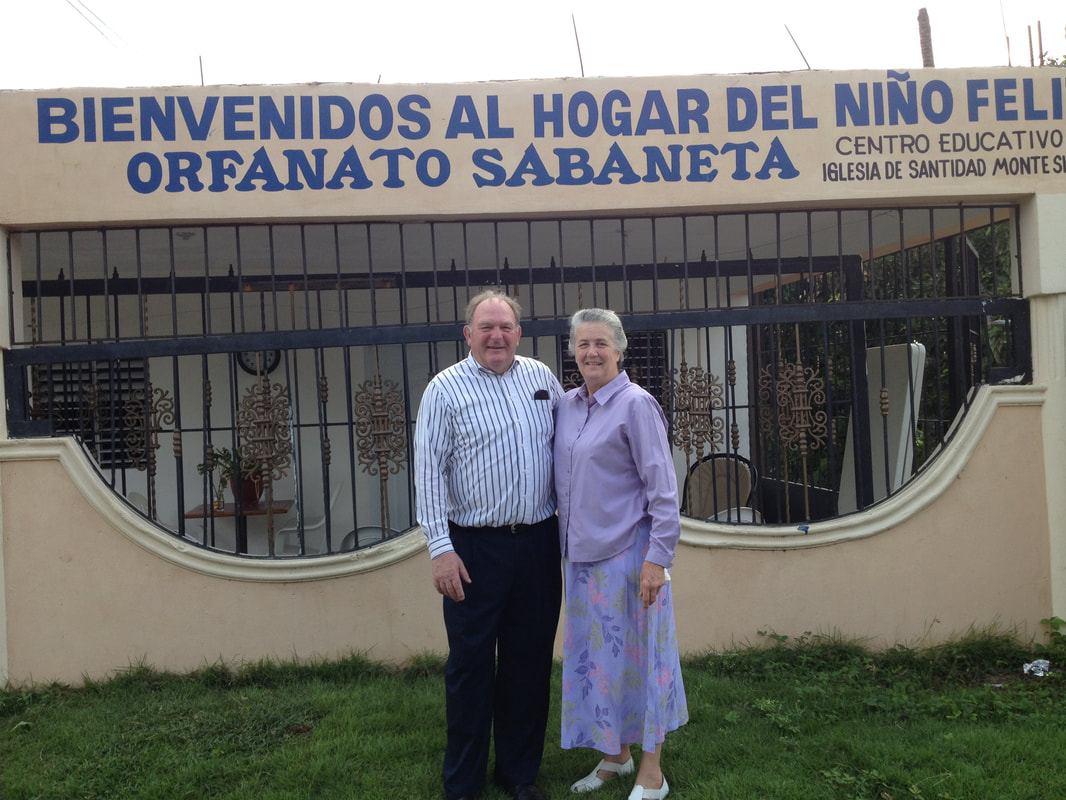 After much prayer, they began talking to different churches about the need for an orphanage. In March, 2005, money was finally available to purchase the land for the orphanage. In September, 2005, they drilled a well. As God provided the money, the groundbreaking for the 52X80 home took place in March of 2006.

March 2006 also brought us our first children. They were a brother and sister from the Old Village in the Mountains. Since the orphanage was not yet complete, we paid $275 month for a family to care for them until we could provide them with a home.

In January of 2008 the building began to look more like a home. Doors, windows, cabinets, and paint were added. A year later, we began purchasing furniture.

The Wilkensons moved in to the home as administrators and house parents, along with our first two children, in September of 2010. Dedication of the new facilities took place in November of that same year.

May 2011 brought us 6 boys and in July 2011, we received 6 girls. More children were brought later in July bringing our total number to 16.

Sis. Pat Powell resigned in March 2012 and Bro. Jerry resigned in October 2013. We appreciate the efforts they put into providing these children with a place to call home.

In the summer of 2014 we were able to begin construction on our new school/church building. We have been amazed at how the Lord has provided for this new endeavor. He is not slack concerning His promises and He truly loves all the little children of the world!

God has blessed us with good houseparents who maintain order remarkably with sixteen children. The children are happy and are provided a secure, safe, environment where they can thrive.